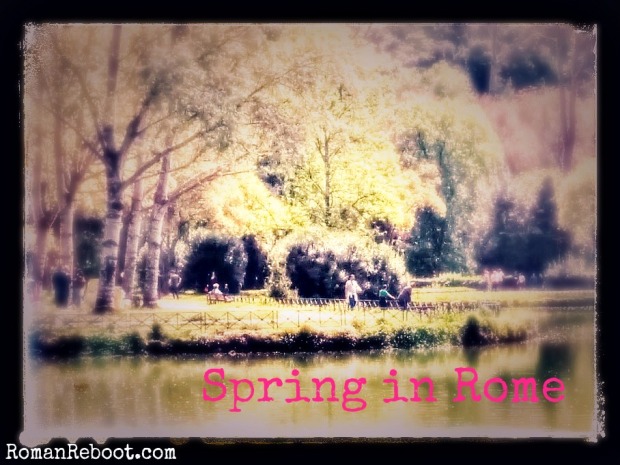 Ah, spring.  That magical time of the year when Romans start to shed their puffy coats and wear only sweaters, jackets, and scarves.

I wish I was joking.  Even though it has been in the 60s and 70s for quite awhile, and is now getting downright hot, Romans must dress the season and not the weather.  On the fashion front, I’m seeing some leg.  Not BARE leg, mind you.  That would be crazy.  But legs covered in tights, appearing under skirts or shorts.  Sometimes an unexposed ankle.  Meanwhile, I feel like I have once again missed jacket weather.  Romans are rocking fabulous layers of cardigans and leather jackets, but I’m usually too hot to even keep my scarf on.

Everything is in bloom.  It is beautiful, but the pollen is brutal.  I don’t usually have seasonal allergy issues, but even I’ve had some issues.  Poor James is doubling (and tripling) down on allergy relief. 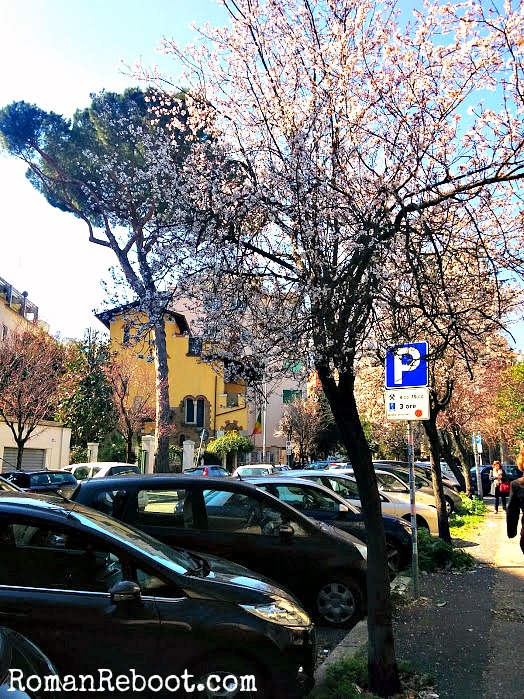 As you would expect, Holy Week was a big deal here.  Fun fact: because of a lack of palm trees in the region, some churches use olive branches instead of palms.  We escaped the crowds on Easter, but friends who went to mass at St. Peter’s all stated that it was wet and cold this year. 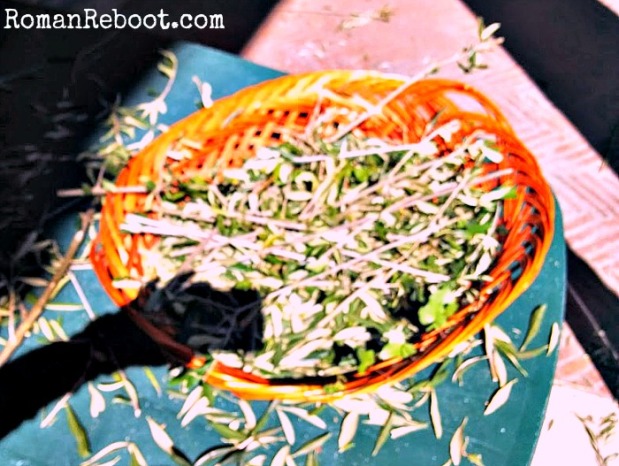 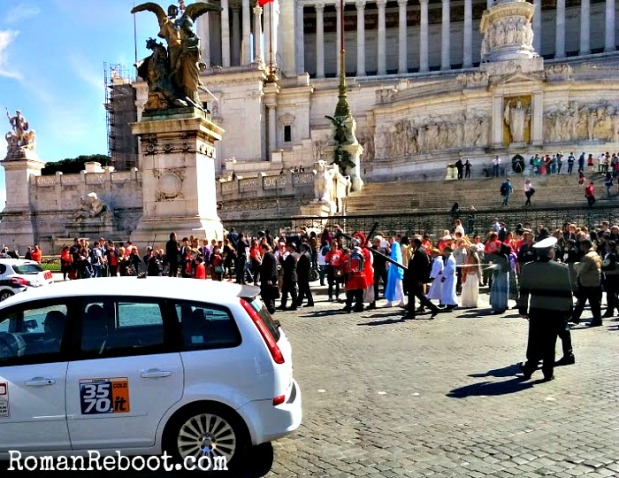 Instead of chocolate Easter bunnies, stores filled up with giant chocolate eggs that would make the FDA crazier than the usual Kinder Surprise eggs.  You could get any themed egg you wanted.  Peppa Pig.  Spiderman.  Frozen.  We settled on matchbox cars for the boys, which were a hit.  I “helped” Mac eat his. 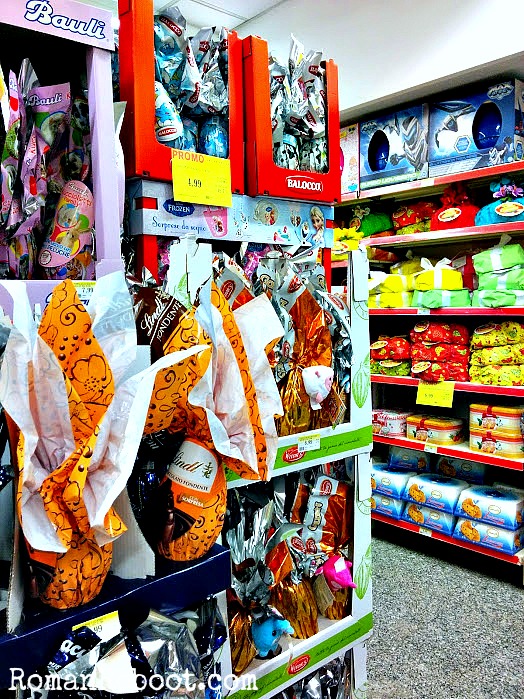 Our attempt to dye brown eggs was much more successful than I thought.  Dying eggs with a toddler, however . . . Let’s just say that this may be an outdoor activity in the future. 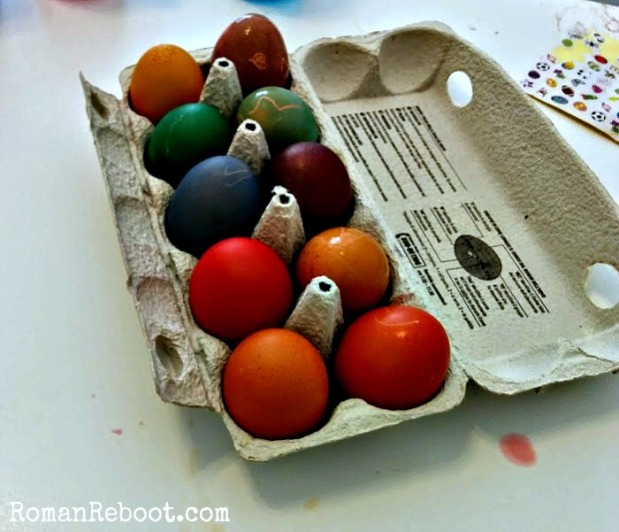 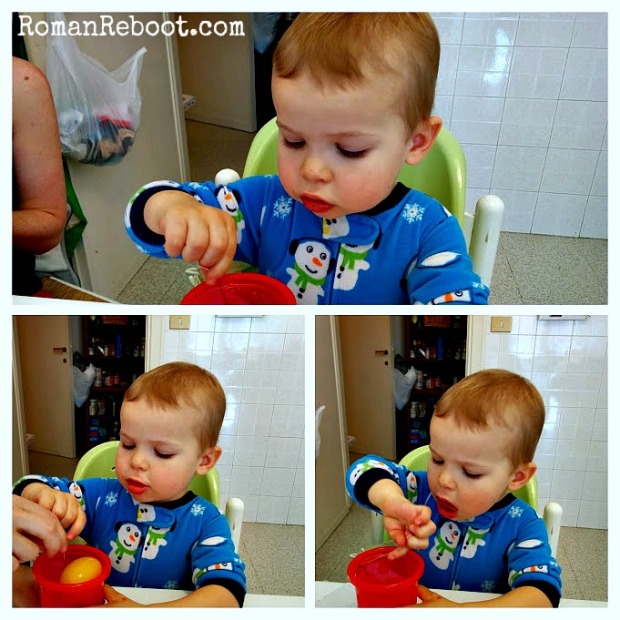 We did get to attend an Easter egg hunt.  Henry embraced the egg hunt, taking off on his own without any parental assistance.  He was derailed in his quest for eggs once he realized there was candy inside the eggs.  Like he sat down immediately and took serious persuasion to complete his hunting before indulging.  Thankfully, the hunt had a five egg limit because I don’t think I could have separated him from the candy if I tried. 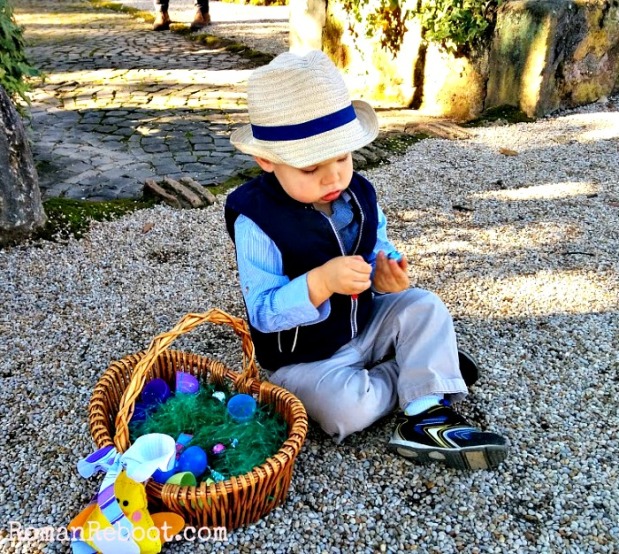 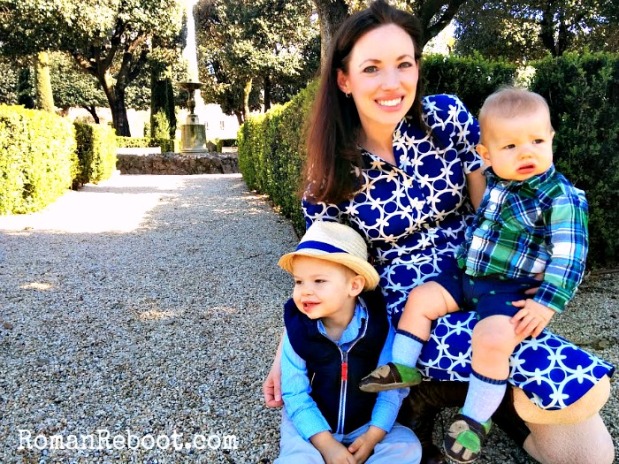 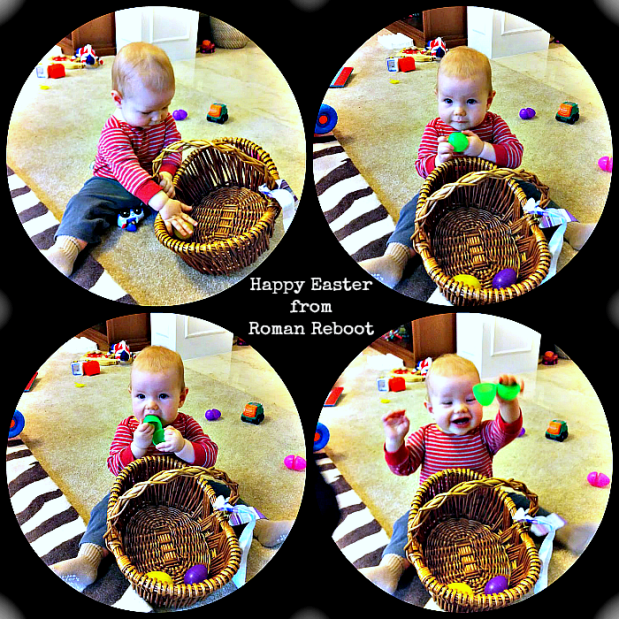 Does it feel like spring where you are?  Been up to any springtime fun?

P.S.  Our Fall in Rome and Christmas in Rome.

P.P.S.  Banana Republic is having a 40% off sale through today.  The Mom Edit has her top picks up.

2 thoughts on “Spring in Rome”