Sorry for the radio silence, folks.  We just got back from a week and a half in Sicily.  I have all sorts of content planned for you, like How to Take the Ferry in Italy, an Itinerary for Adventures in Sicily, and even Media to get you in a Sicilian State of Mind, in the coming weeks.

But for now I just wanted to share some general thoughts and observations.  Overall, this was a pretty fun trip.  I’ve realized I adore island vacations.  A fixed set of points to explore and adventure in?  I am THERE.

The scenery is awesome 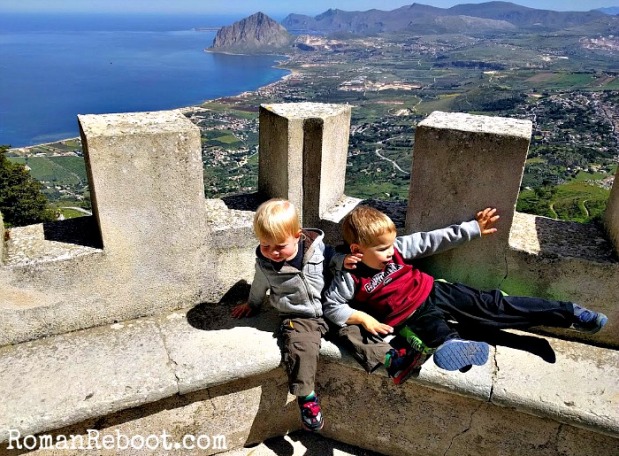 The kids were probably less thrilled, but I enjoyed our time in the car moving from place to place.  (Sicily is big, but not that big.  You can get across the island in like four or five hours.)

Even the vegetation was different than my usual.  Much more like Puglia or Malta than Rome.

The people are incredibly friendly 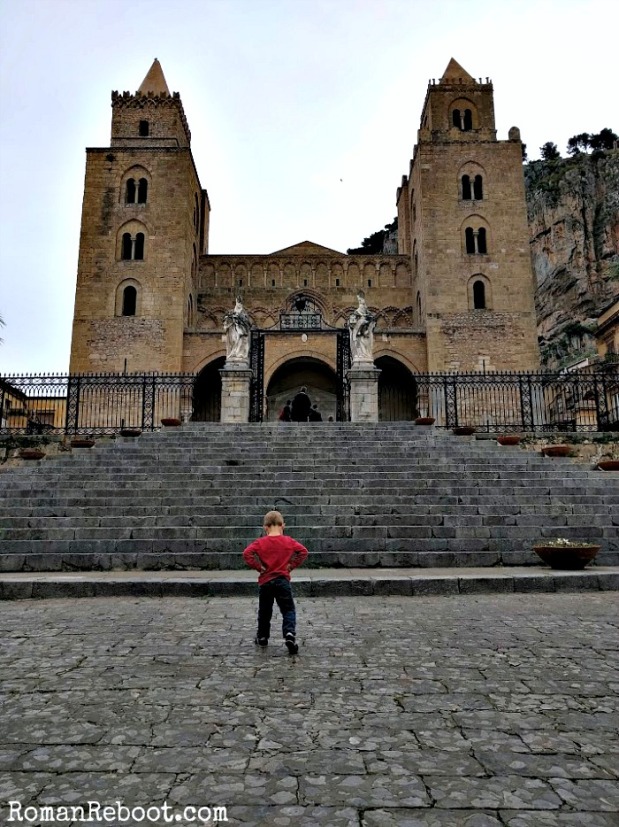 In general, people are friendlier as you move out of Rome.  You can’t blame the Romans.  It’s just how city people are I think.

Still, we encountered the friendliest folks yet in Sicily.  We had a few bad encounters, but overall very positive.  Teenagers stopped to play soccer with my boys in the street.  People smiled.  I feel like people actually acknowledged us.  (The lack of eye contact always surprises me in Rome.)  Even the one parking lot guy we encountered who wanted money to “watch your car” was super polite.

Bear in mind that my view of driving is a little distorted from our experiences in Rome.  That being said, I think driving in Sicily is both easier and harder than in mainland Italy.

Easier because the highways are pretty empty.  There were times that we felt like the only car on the road.

Sicilians are serious about siesta 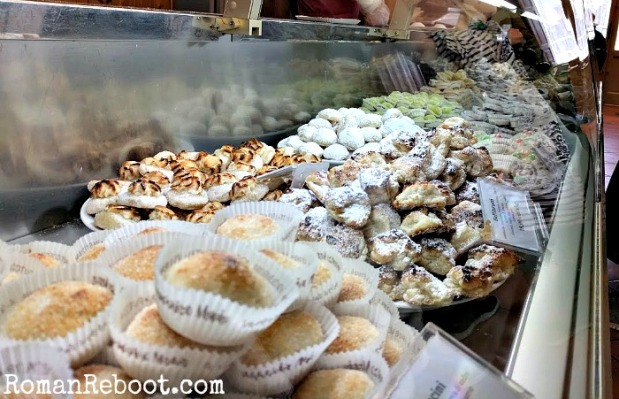 Much of Italy pauses in the early afternoon each day.  We found that this is more the rule than the exception in Sicily.

This meant you could have a completely different experience in a town depending on whether you were strolling around at 3:00 pm or whether you waited until 6:00 to hit the evening passagiata.

Infrastructure is, at times, a bit less than what you’ll encounter on mainland Italy.  We drove through tunnels with no lights.  Roads felt narrow with greenery encroaching on the sides.  Many roads were under construction, but I’m not sure how many were in active construction zones.  The majority of toilets I encountered asked me not to throw ANYTHING in them.  You get the idea.  Nothing that was a deal breaker, ladies.  Just interesting to note.

Looking forward to sharing more about our Sicilian adventure over the next few weeks.  Hopefully also posting more frequently generally, but maybe not this week.  Two of us are sick.  One has strep.  And I’m T-5 days to the Spartan race.  #allthevitaminC #alsofingerscrossed