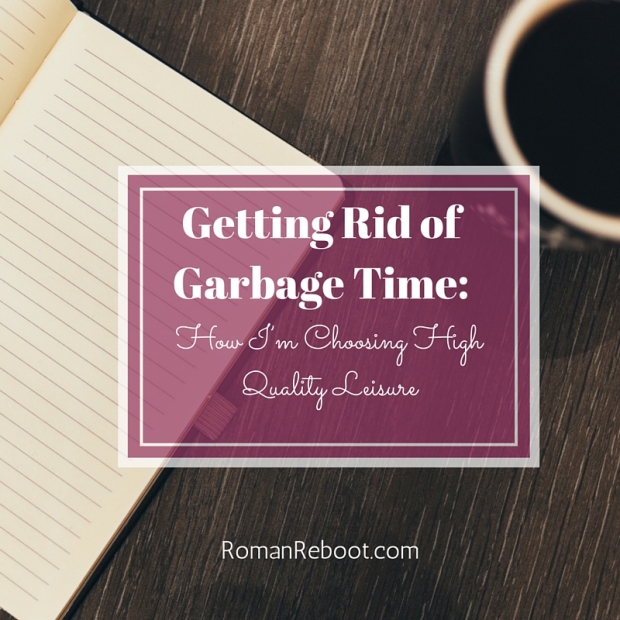 Thanks to a friend’s recommendation, I recently completed Gretchen Rubin’s Better Than Before.  (Funnily enough, she read it because she thought I recommended it to her.  A sure sign I should pick it up.)

Her tone does bug me sometimes.  There is some level of obliviousness.  For example, she mentions that she goes to three separate gyms.  That itself doesn’t bug me.  She’s successful.  Do what you want.  Do what makes you happy.  It is  mostly her lack of acknowledgement that is not reality for many of us that gets me.

I don’t really know.  Typing that out just now makes it seem like a pretty petty gripe.  I’m probably just looking for reasons to be petty.  See my previous issues.

[After I finished the book, I flipped to the start (or whatever the kindle equivalent is) and immediately read it again.  After identifying my issues, which clearly have much more to do with me than any faults of the book, I enjoyed it even more.]

I’m sharing all of that though to emphasize that, despite my silly issues, this is a brilliant book that is full of useful information you should definitely read.  Seriously, it will be on my annual read list.

The book offers much to discuss, but reading the book sparked my own lightning bolt moment, an unpredictable but powerful catalyst for change that Rubin covers in the book.  (Meta I know.)

Rubin’s general approach in habit formation is to acknowledge that you have to do what works for you.  Know yourself.  There is no one size fits approach for all of us.

She does call out sleep as one habit that should be a priority.  She notes that, interestingly, when trying to get her sleep-deprived friends to admit this and go to bed earlier, she met resistance.  People didn’t want to give up their “me time” at the end of the day.  The only real time with no work and no kids.  A chance to really unwind.

Yes.  This.  This describes me.  If you read Laura Vanderkam’s I Know How She Does It, my anonymous contribution isn’t hard to spot.  (Hint:  look for the person who talks about moving to Italy.)  I talk about waking up early to work and spend time with the kids and then staying up way too late to try to have some time for myself.  Basically trying to have my cake and eat it too.

These days I’ve gotten much better, but I could always use more sleep.  Even more than sleep, I want to be better about using my time, especially my leisure time, mindfully.

I realized that my precious evening “me time” was mostly garbage time.

All of this puttering is pretty much garbage time.

Meanwhile, reading, the high quality leisure activity and one of my most favorite things to do ever, was being shunted to an afterthought.  It was also keeping me up too late and taking away sleep.

Since then I’ve been working on rebuilding my evening routine.  After the kids go to bed, I get myself ready for bed.  And then I actually go to bed.  I don’t go to sleep.  I might stay up for an hour and a half reading.  But I’m enjoying my evenings more, snacking less, and getting more sleep because of this change.

I do ask James to come interrupt me at some point so that we can have some chat time.  (Previously my puttering would attempt to connect with him, but probably not usually result in a  high quality interaction.)  I don’t know what all James is doing in the evening, but I think he’s probably coming to bed a littler earlier too.  Sleep for everyone!

My goal is to work on pushing my wake up time earlier so that I can take advantage of morning “me time” that I enjoy more.  Right now I’m just waking up early enough to work out most days.  It’s a work in progress.

This routine doesn’t work every night.  Some nights I go out.  Other nights I really need to get something done on the computer.  For example, we end up doing most of our travel scheduling in the evenings.  Some nights I do just want to watch TV.

And that is OK.  But, whenever possible, I’m eliminating garbage time.

Gong xi fa cai!
I don't always eat blackberries, but when I do it's just after a bath.